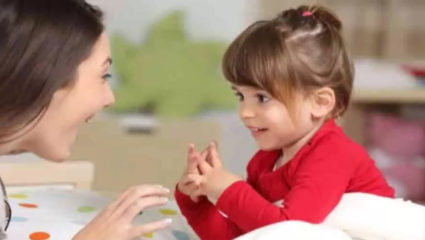 New Delhi : Both happiness and sadness come in the life of every person, but sometimes the suffering becomes so much that there is no way to come out of it. Today we are going to tell you about one such parent. Whose four children have a rare disease of the eyes, but at this time they are busy traveling around the world. Now you must be thinking that how are the parents who instead of getting their eyes treated, they have gone out to hangout with them. So let us answer your questions.

According to media reports, this matter has come to the fore from Canada. Sebastine Palatier and Idith Lemay, who live in Canada, have four children. These parents constantly go to different countries of the world with their children and enjoy a lot there. This is because the eyesight of these four children is going to be lost due to eye disease and their parents want to show them to the whole world before that so that their memories remain in their eyes forever.

This is how the disease started

According to the information, this disease first occurred in his house to three-year-old daughter Mia. Since then, he had started it for the girl child. The treatment of a three-year-old girl was just beginning that similar problems started in 7-year-old Colin and 5-year-old Lauren. After which the doctors also confirmed the same disease in both of them about which Mia was told. Surprisingly, now their fourth son has also come in the grip of this disease.

Retinitis pigmentosa is a disease 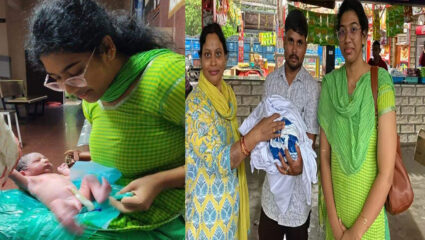