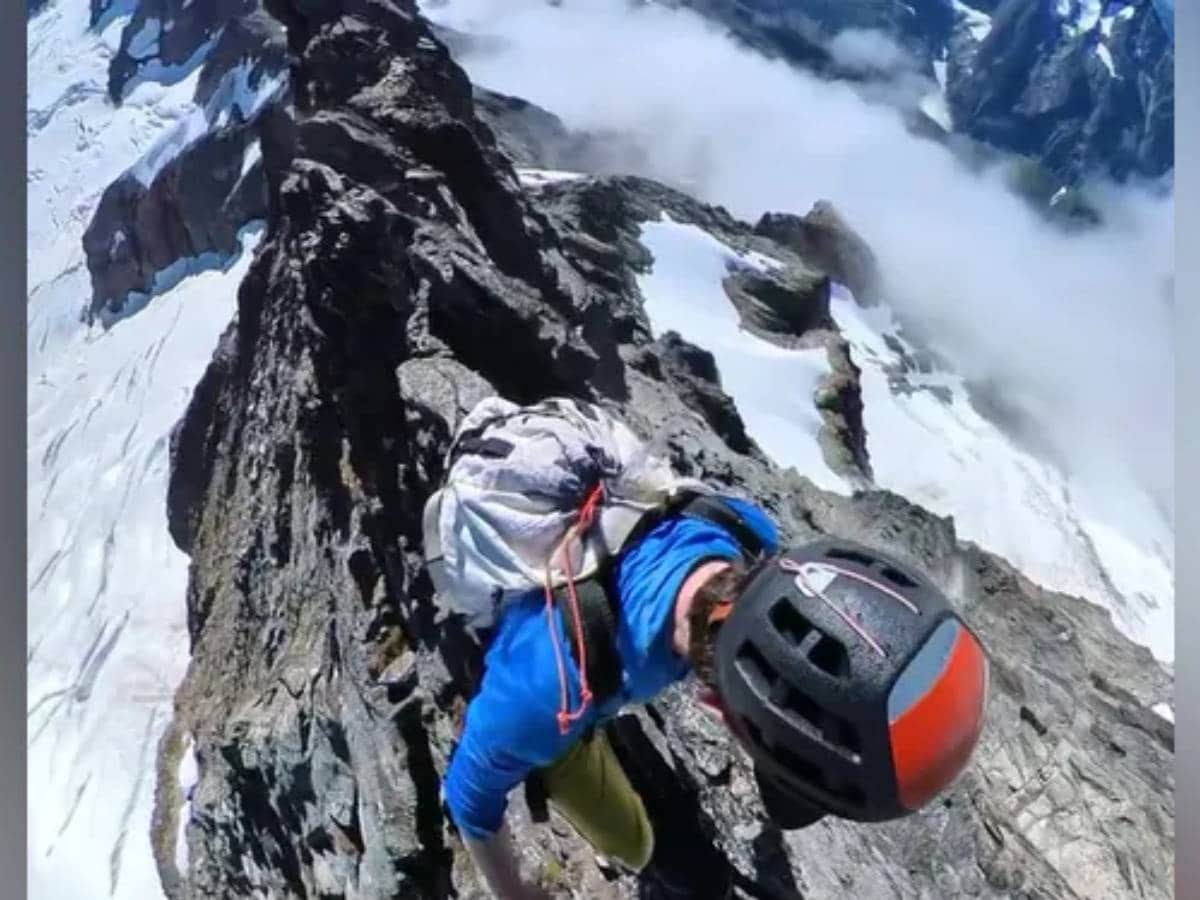 Man Walking on Thin Mountain Ridge: All the videos that go viral on social media are such that you do not pay attention to it every time you see it. However, some videos are such that you cannot ignore watching them. Especially videos that stun you for a while. The video of one such Daredevil is going viral at the moment, after watching which you will be in awe while sitting at home.

Climbing mountains is not a child’s play. Especially when you have reached a height, then this work becomes even more dangerous. In the video going viral, a man is seen walking on a high and thin peak of the mountain. Seeing him walking like this, one can scream out of fear or the heartbeat can increase. You too must see it once.

A player of danger climbing a thin peak
The video going viral has been shot on Forbidden Peak, which is located in the North Cascades National Park of Washington State. The person seen in this video is a professional mountaineer and guide. You can see him walking on the top of a thin mountain in the video. He is not even wearing a harness and every single step of his will surprise you. Video The height from which he has been shot shows how high he is present. Only snow-capped mountains are visible around them.

Viewers pressed their fingers under their teeth
The name of the person seen in the video is Mr. Niskey, who himself has shared this video on social media platform Instagram. The video has been shot on the 2nd of September and has got more than 24 thousand 800 views so far. People have also commented on this and said that this is a breath-taking video. Some users told that they are scared, while some said that it is amazing that they are able to walk here too, which is scared to see. 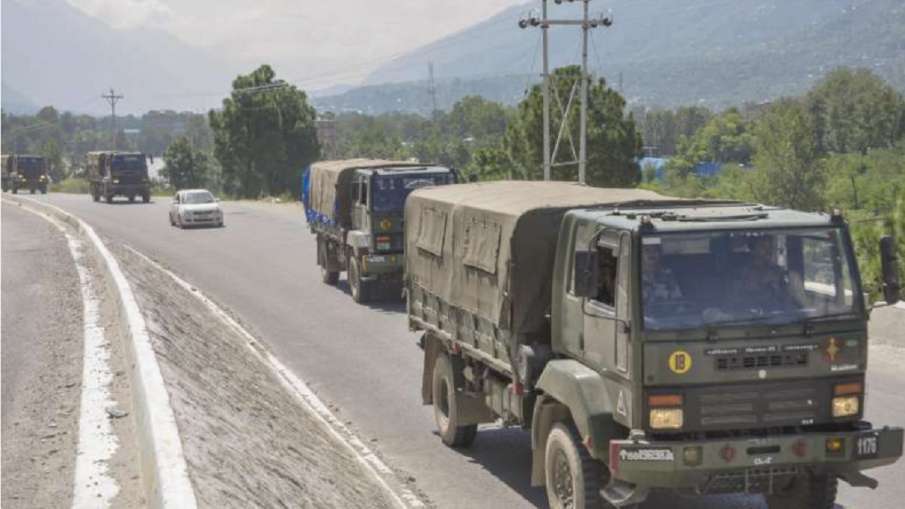 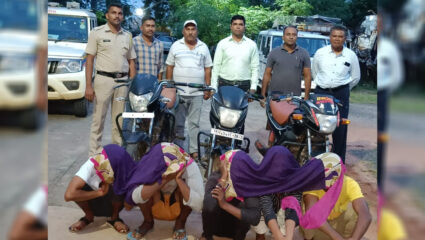