UNGA: Prime Minister Narendra Modi has been praised in the session of the United Nations General Assembly. French President Emmanuel Macron told world leaders in his UNGA speech that Prime Minister Narendra Modi was right when he told Russian President Vladimir Putin that it was not the time to go to war. The French President, in his address to the General Debate of the 77th session of the UNGA on Tuesday, further said, “Narendra Modi, the Prime Minister of India was right when he said that the time is not for war. This is not the time to oppose the West against the West or against the East. It is time to meet the challenges faced by other countries like ours together. 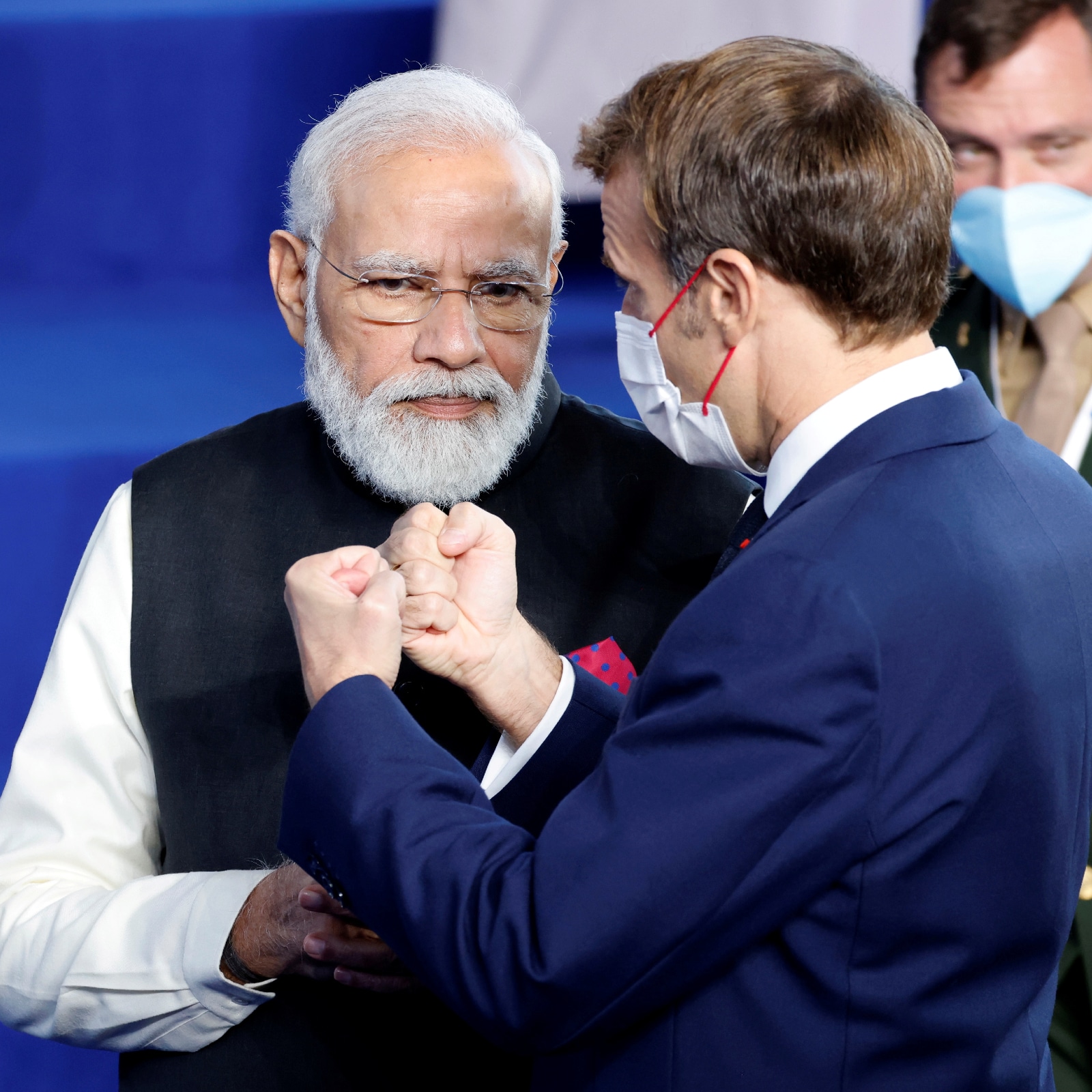 Reiterating these words of Prime Minister Narendra Modi, the French President further said, ‘This is why there is an urgent need to start a new series of relations between the North and the South. This relationship or this relationship is such that the main purpose is to do respectable work for food, biodiversity, education. Now is not the time to think narrowly, but to create a special environment for mutual reconciliation keeping in mind the interests of all.

Click here also; Monsoon has started in the country, these 8 states have less rain than normal 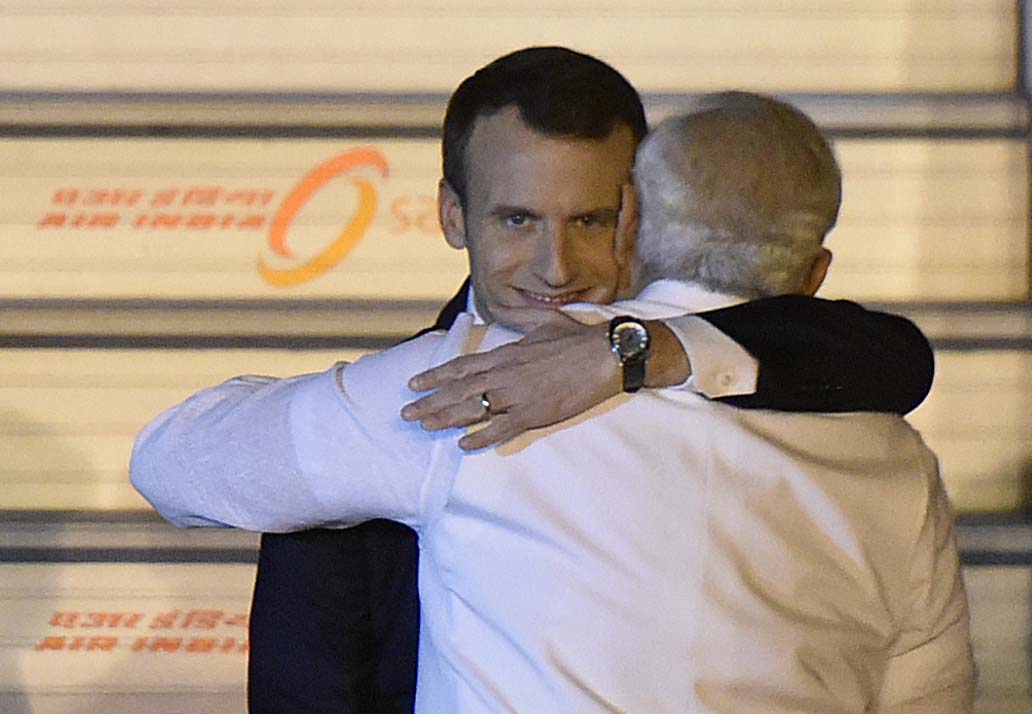 New York, USA | Indian PM Modi was right when he said that time is not for war, not for revenge against the west or for opposing the west against east. It is time for our sovereign equal states to cope together with challenges we face: French President Emmanuel Macron at #UNGA pic.twitter.com/HJBZJELhEF Addressing the inaugural session of the UNGA General Debate, the French President expressed the hope that the international community can commit to reforming the UN Security Council so that it can be represented by all, welcome new permanent members And be able to play his full role’.

Click here also; Horoscope: Confidence will remain high, whatever decision you take will be beneficial