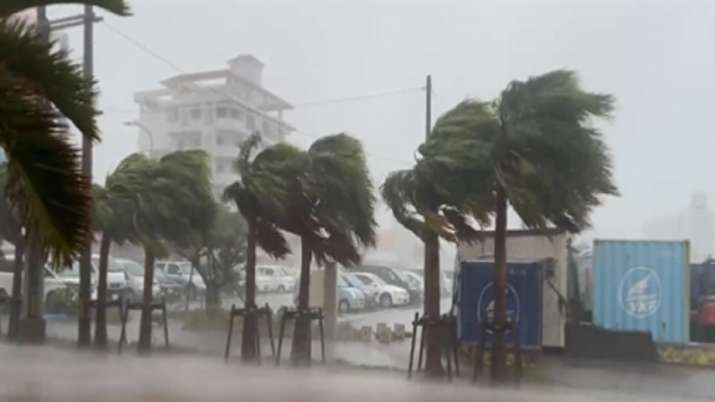 Typhoon Muifa Storm: Hurricane ‘Muifa’ is moving towards the east coast of China on Thursday. Earlier, due to the storm last night, the city of Shanghai brought strong winds and heavy rain. According to China’s National Meteorological Center, the storm hit the coast late Wednesday with maximum winds of 125 kilometers (77 miles) per hour, but by morning the storm had weakened into a tropical cyclone. It is forecast to weaken further on Thursday while moving towards eastern parts of Jiangsu province. No casualties were reported from the storm in the Shanghai area and public transport services resumed on Thursday.

Earlier, these services were suspended while passing through the area of ​​the storm. Images of waterlogging have surfaced in the southern Shanghai city of Ningbo on social media. In these pictures, many scooters and cars are seen submerged in water after the heavy rain last night. A heavy rain warning has been issued in Jiangsu with the approaching of the storm and schools were closed in all districts of the province on Thursday.

The National Meteorological Center said that winds with a maximum speed of 108 kilometers per hour are expected on Thursday morning, which will gradually weaken as the day progresses. 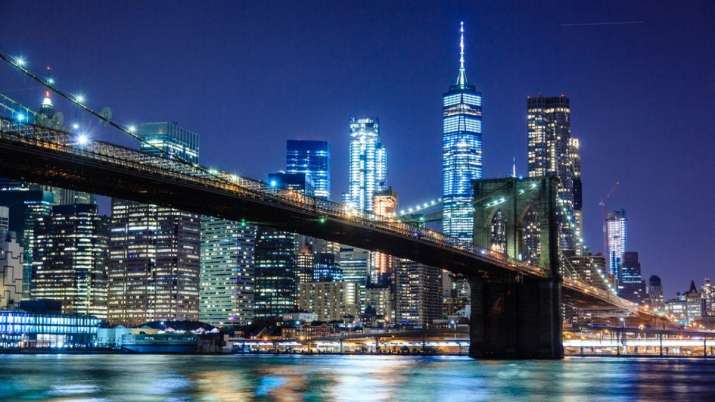 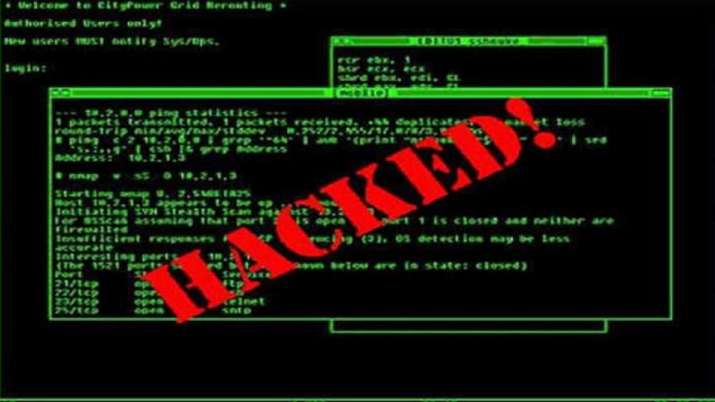