BJP’s slogan of Congress Mukt Bharat is now taking the form of Opposition Mukt Bharat. Opposition parties are unable to keep their clan united and BJP drags their MLAs to its side. In the middle of Rahul Gandhi’s Bharat Jodo Yatra, the Congress suffered a setback in Goa. Eight out of its 11 MLAs joined the ruling BJP. These include former Chief Minister Digambar Kamat. Now Congress has only 3 MLAs left in Goa. Digambar Kamat and Michael Lobo, the architects of this campaign of Quit Congress-BJP Jodo, said that they have gone with the BJP to strengthen the hands of Prime Minister Modi and Chief Minister Pramod Sawant. Both Kamat and Lobo were in touch with the BJP for a long time, in view of which the Congress also took action against them.

There has never been any party allegiance in Goa politics. There the MLAs, seeing their advantage, sometimes defect. In February this year, the Congress had taken all its candidates from Goa to temples, churches and dargahs to take an oath of allegiance that they would not leave the party after the assembly elections in March. Of these candidates, 11 won the election but 8 of them left the Congress in a jiffy and went to the BJP. These include former Chief Minister Digambar Kamat, who won the assembly elections 7 times. When Kamat was reminded of his February oath, he said that I had gone to the temple again and asked God what I should do. God told me to do what is best for you.

An anti-defection law was enacted in 1980 to curb political defection, which has been seen to fail in smaller assemblies. Apart from this, if more than one third of the MLAs of a party joins another party by forming a separate faction, then it is not considered as a defection. The politics of Ayaram-Gayaram, which had been going on in Haryana in the 60s during the time of leaders like Devi Lal-Bhajanlal, is now becoming more widespread. Instead of politics related to land, opportunistic politics is being seen.

Pramod Sawant won the assembly elections held this year by only 666 votes. Yet BJP made him the Chief Minister of Goa for the second time. Vishwajit Rane, son of former chief minister Pratapsinh Rane, was a strong contender for the chief minister’s post, but the BJP high command supported Pramod Sawant. Now Sawant’s influence has increased after 11 Congress MLAs were dragged into the BJP. In 2019 also 10 Congress MLAs had joined BJP. With the increase in the strength of its MLAs to 28 in the 40-member assembly, the BJP’s hold has become very strong. Chief Minister Sawant expressed confidence that BJP will win both the parliamentary seats in Goa in the 2024 Lok Sabha elections. South Goa Lok Sabha seat will be snatched from Congress. Digambar Kamat can be given candidature there. When asked whether he would be given a ministerial post, Kamat said, “I have entered the BJP unconditionally. 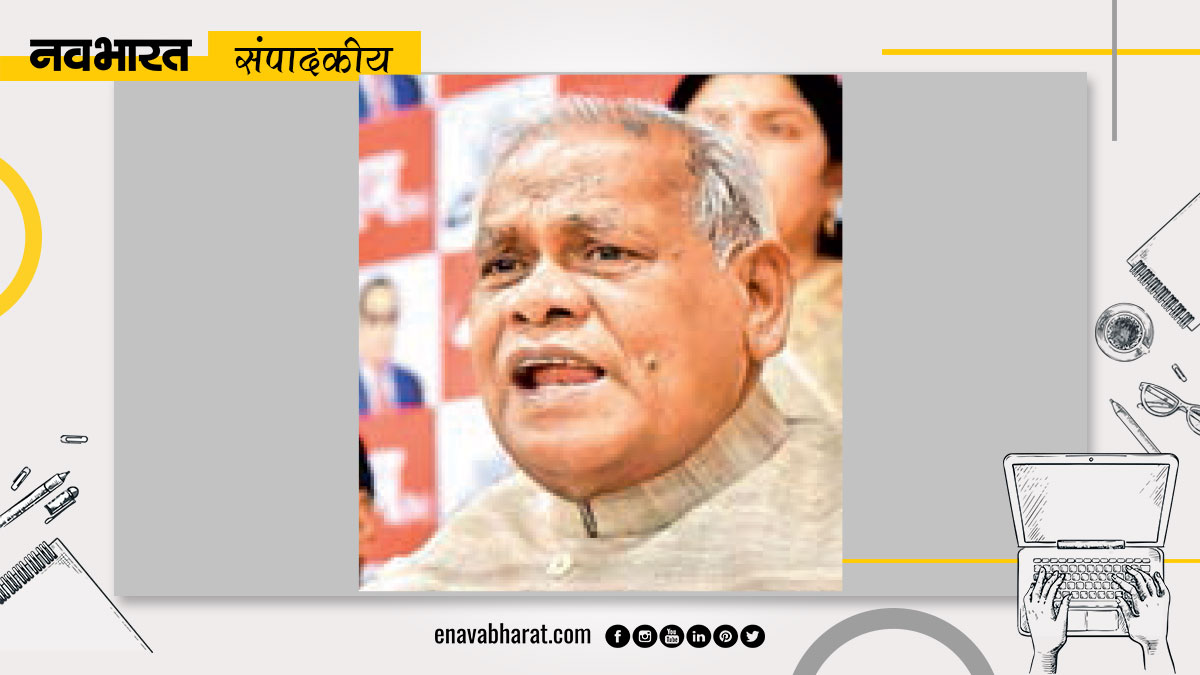