#WATCH , The State funeral service for Queen Elizabeth II begins at Westminster Abbey in London with the Royal family members and world leaders in attendance

About 500 leaders and royal family members from around the world, including India’s President Draupadi Murmu and US President Joe Biden, have attended the event. 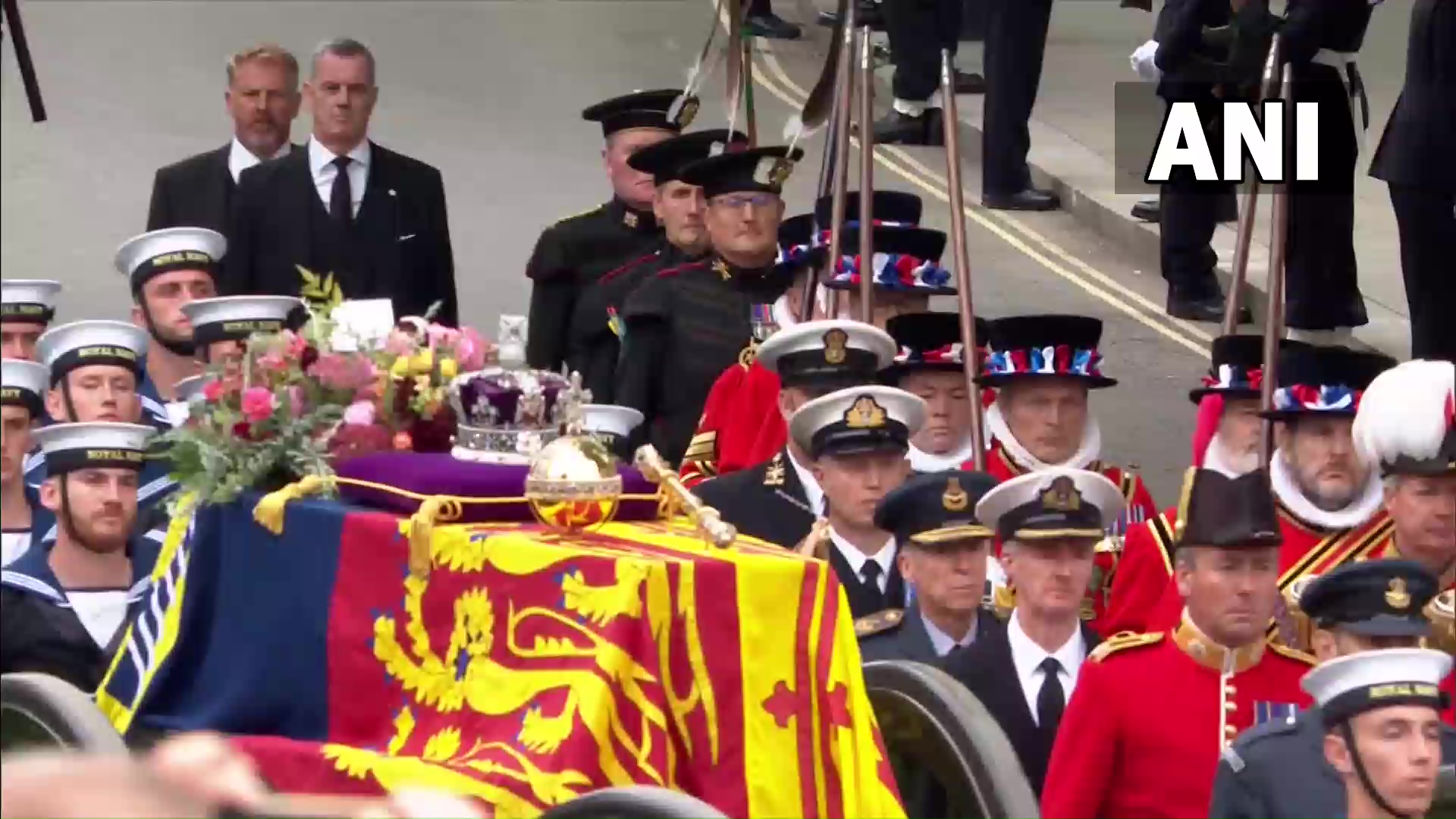 Queen Elizabeth II, who had been on the throne for 70 years, died on September 8 at her residence in Balmoral Castle. She was 96 years old. 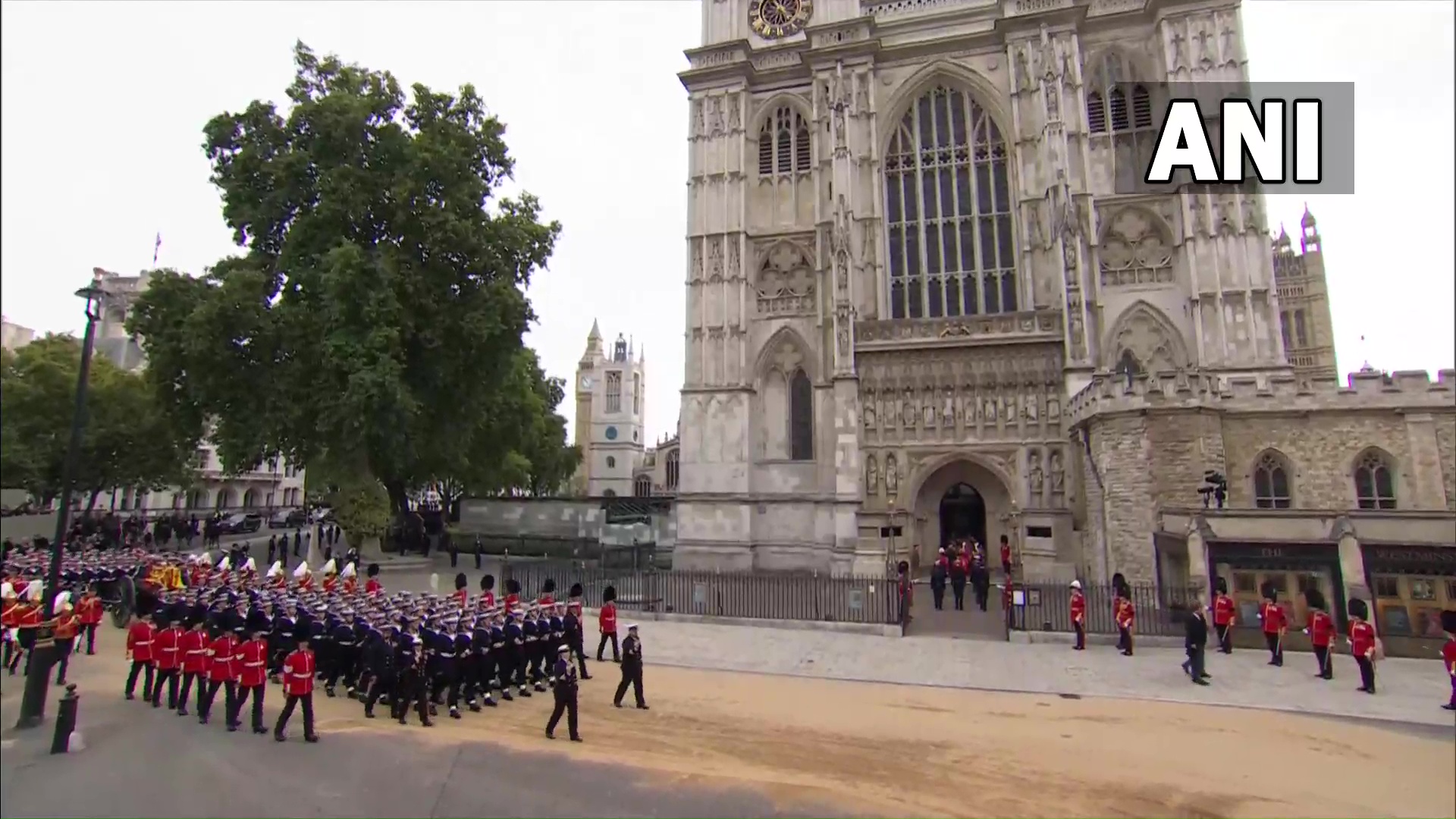 500 leaders from around the world and members of the royal family from all over the world will attend the funeral. During this time, about two thousand people are expected to gather in the Abbey.