After Jacqueline Fernandez, Bollywood actor Nora Fatehi has been summoned by the Delhi Police to appear before the Economic Offences Wing today (Thursday) in connection with an extortion case linked to conman Sukesh Chandrashekhar.

On Wednesday, the Delhi Police had also quizzed Pinky Irani, who was allegedly paid in crores to introduce Jacqueline to conman Sukesh.

During the first round of questioning, the officials found inconsistencies in Jacqueline’s and Pinky Irani’s responses and is likely to question them again. Pinky Irani has also been asked to appear before the Delhi Police on Thursday.

However, the Delhi Police said that Nora Fatehi has no direct connection with Jacqueline but has been called to be questioned together with Pinky Irani.

“Since Pinky Irani is here, we want to interrogate both of them tomorrow. There are certain things that need to be clarified. There’s no direct connection between Nora and Jacqueline with respect to this case,” said Ravindra Yadav, Ravindra Yadav, Special Commissioner of Police, EOW.

On September 2, the police questioned Nora Fatehi in the extortion case for nearly seven hours and her statement was recorded.

HOW IS NORA LINKED TO THE CASE?

According to police, Nora Fatehi received gifts from the conman from the proceeds of the crime. She was also part of an event in Chennai which had links to a crime syndicate.

Earlier, the police had said there are some questions which need to be answered and an investigation is underway to ascertain the links and people involved in the conspiracy.

According to the police, Nora Fatehi claimed she did not have any idea that the Chennai event, where she was called, had links with this crime.

On August 17, the Enforcement Directorate (ED), which is probing the money trail in the extortion case, filed a charge sheet naming actor Jacqueline Fernandez as an accused in a multi-crore money laundering case linked to Chandrashekar. Later, Nora Fatehi was questioned by the ED in the same case.

According to the ED, Nora Fatehi and Jacqueline Fernandez received luxury cars and other expensive gifts from Chandrashekar.

Conman Sukesh Chandrashekar, who is currently in jail, is accused of cheating various people, including some high-profile individuals such as former Fortis Healthcare promoter Shivinder Mohan Singh’s wife Aditi Singh. 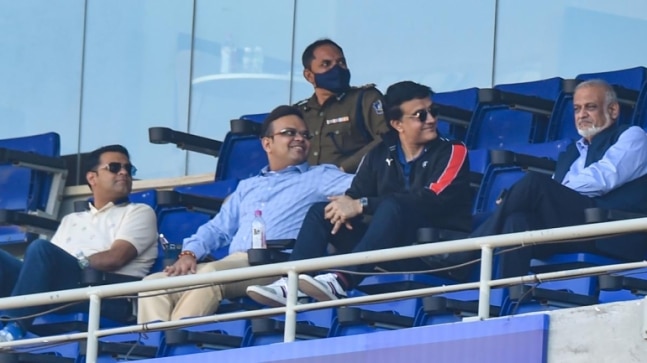 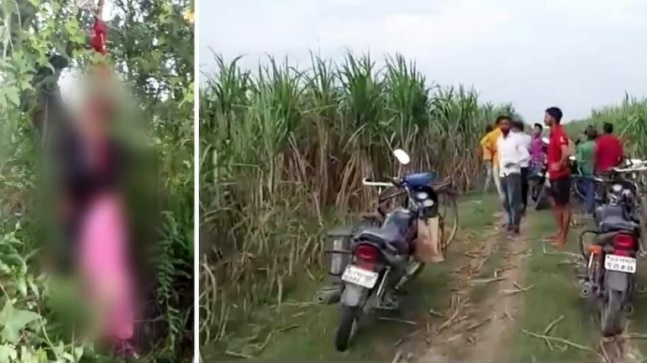