Suheldev Bharatiya Samaj Party (SUBHSP) has been in turmoil since the break-up of the alliance with the Samajwadi Party in Uttar Pradesh. One after the other, many leaders are leaving the party. The party chief Om Prakash Rajbhar is the target of all these leaders. The rebel leaders allege that OP Rajbhar is only increasing his family, he sells party tickets by taking money. In such a situation, the question has started arising that after all, who is breaking the party of Om Prakash Rajbhar? Om Prakash Rajbhar has been troubled by the stampede and resignations in SubhaSP. Now OP Rajbhar’s statement has come on the frequent resignations, he has directly blamed Akhilesh Yadav for the rebellion and resignations in the party. Rajbhar said that Akhilesh Yadav is destroying the leaders of his party. Politicians are being lured with money, vehicles and tickets. 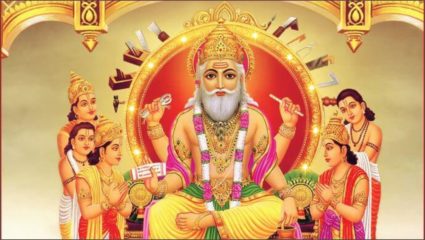