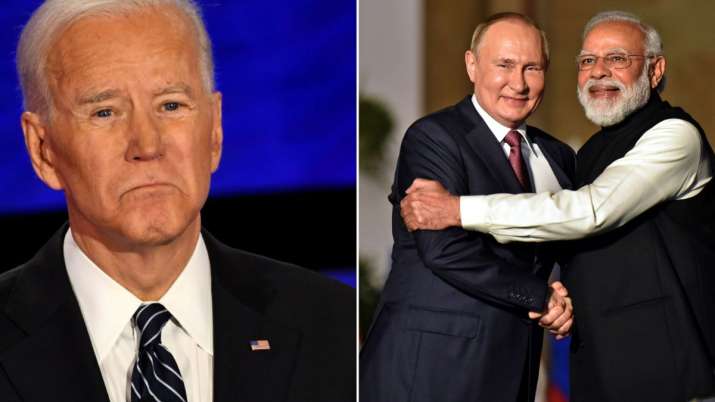 India Russia S-400 Deal: Russia on Wednesday said it has delivered its most advanced long-range surface-to-air missile defense system S-400 to India on time, despite sanctions from Washington and the US-led western countries. She said that Moscow and New Delhi are firmly committed to their national interests. Russian Ambassador to India Denis Alipov made the remarks ahead of a meeting between President Vladimir Putin and Prime Minister Narendra Modi on the sidelines of the SCO summit in Uzbekistan this week, where the two leaders discussed strategic stability, the situation in the Asia Pacific region and the United Nations and the United Nations. Issues of bilateral cooperation within the G20 are expected to be discussed.

“Despite US pressure, India intends to stand firm for its national interests, especially when it comes to issues of building up the country’s defensive capabilities,” he said. Therefore, we believe that intergovernmental agreements, especially with regard to the supply of the S-400 systems here, will be enforced. “We and our Indian partners are interested in meeting related commitments, including deadlines,” Alipov told the state-run TASS news agency. India had signed a USD 5 billion deal with Russia in October 2018 for the purchase of five units of the S-400 air defense missile system, bypassing the threat of US sanctions.

Russia supplied the first unit of the S-400 air defense missile system in December last year. At the same time, earlier the US had expressed concern over the supply of S-400 to India. A senior Pentagon official said this. The S-400 is considered Russia’s most advanced long-range surface-to-air weapon system.

There has been no official comment from the Indian Air Force on this supply, but Dmitry Shugaev, director of Russia’s Federal Service for Military-Technical Cooperation (FSMTC), told the Sputnik news agency that the supply of these missiles was planned. Its being done.

“We have expressed our concerns about this system very clearly to our Indian partners,” Pentagon spokesman John Kirby said in response to a question at the press briefing. He was asked how concerned the Defense Department is about India getting the first batch of S-400s. The supply of some of the components of the missile system is understood to have started and all the critical components are yet to reach India.

Kirby, however, indicated that the US is yet to decide on how to deal with India-Russia transactions. “We certainly have concerns about that system, but I don’t have any fresh information for you,” he said.

US Deputy Secretary of State Wendy Sherman said during a visit to India last month that any country deciding to use S-400 missiles is “dangerous” and not in anyone’s security interest. He also expressed hope that the US and India would resolve differences over the purchase. It is understood that the matter is being discussed between India and the US.

India in October 2018 signed a $5 billion deal with Russia to buy five units of the S-400 air defense missile system. At that time the Trump administration had warned that the US could impose sanctions on such a deal. The Biden administration has not yet clarified whether it will impose sanctions on India for purchasing the S-400 missile system under the provisions of its law. 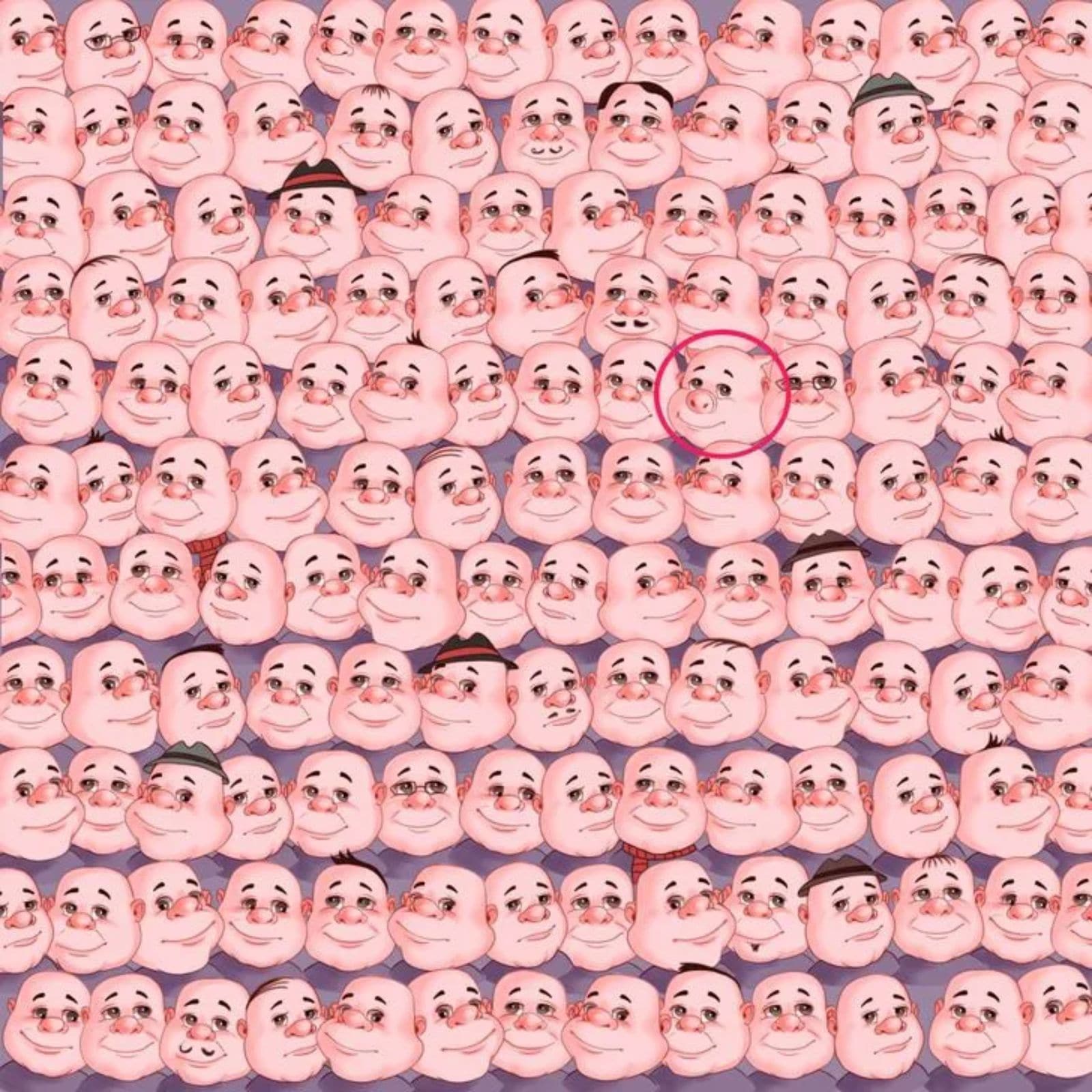