This comes at a time when several states have been vehemently opposing the imposition of the Hindi language by the ruling BJP.

The use of Hindi in national practice is absolutely necessary, Union minister Dharmendra Pradhan said (File)

The use of Hindi is extremely necessary in our affairs nationally, Education Minister Dharmendra Pradhan said in a note to mark Hindi Diwas today.

“The Hindi language, comprising many dialects, has a special place in tying India with the thread of unity. Even today, Hindi words are being used in many languages of the world. Greetings to all on Hindi Diwas. Let us take a pledge to be a partner in the upliftment of Hindi with our mother tongue,” the minister said in a tweet.

This comes at a time when several states have been vehemently opposing the imposition of the Hindi language by the ruling BJP.

In his note, also in Hindi, the minister said: “In the context of the Hindi language, our constitution-makers had a clear opinion that for the unity and the integrity of the country, the use of Hindi in national practice is absolutely necessary. Due to its broadness and generosity, Hindi is also a complement to the democratic system of our country.”

“By being the link-language of the entire country, Hindi is discharging its important role in uniting the entire nation. Compliance with the National Language Policy of the Union of India in official work is the constitutional duty of every government officer and employee,” he further wrote.

“Let us take a pledge that we will not only use Hindi more and more in our official work, but also establish Hindi as a rich language of world science,” Pradhan said, ending the note. 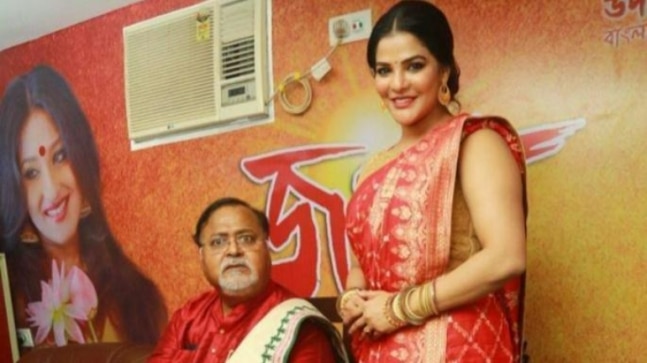 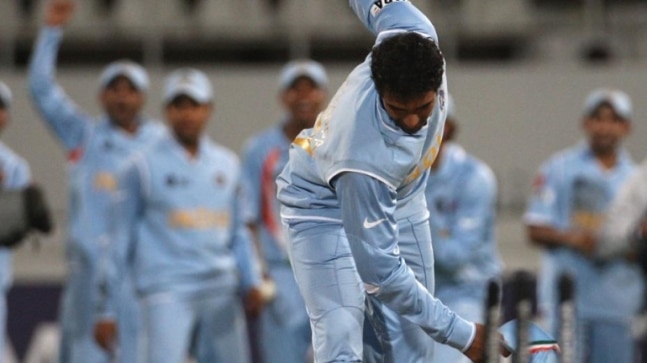