A complaint has been lodged against Ajay Devgan, Sidharth Malhotra and director Indra Kumar for allegedly hurting religious sentiments in their upcoming film, Thank God. A case has been filed in the court of Additional Magistrate Monika Mishra for hurting the religious sentiments of the Kayastha community, that worships Lord Chitragupta.

The complaint was lodged for allegedly ridiculing Lord Chitragupta and making objectionable remarks in the film. The magistrate fixed November 18, 2022, as the date for recording the statement of complainant Himanshu Srivastava.

Himanshu Srivastava of the civil court, through advocates Upendra Vikram Singh and Suriya Singh, filed a complaint in the court of Additional Magistrate (First). In the recently released trailer of Thank God, Ajay Devgn is seen essaying the role of Lord Chitragupta, where he is seen wearing a blazer, pants and a shirt.

The trailer begins with Sidharth Malhotra meeting with an accident. He later meets Lord Chitragupta (played by Ajay Devgn), who shows him the account of his deeds in his court of justice. Ajay Devgn has been accused of using “poor jokes” and “objectionable words” in the film.

As per the complainants, Lord Chitragupta was insulted in the trailer, which hurt their religious sentiments. They felt the film was an attempt to spread hatred and humiliation. They also felt that in order to earn profit and increase TRP, objectionable scenes were filmed, which adversely affected communal harmony. The complainants have demanded that the accused should be summoned under appropriate sections and punished. 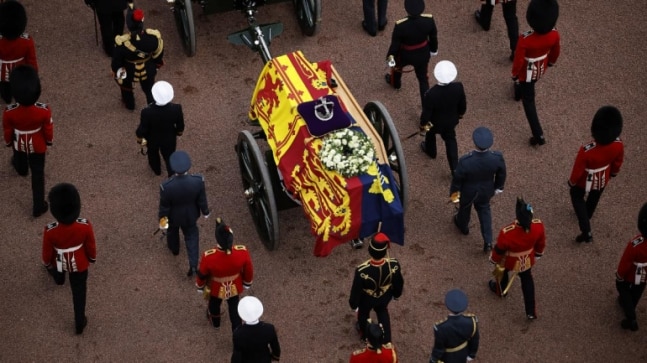