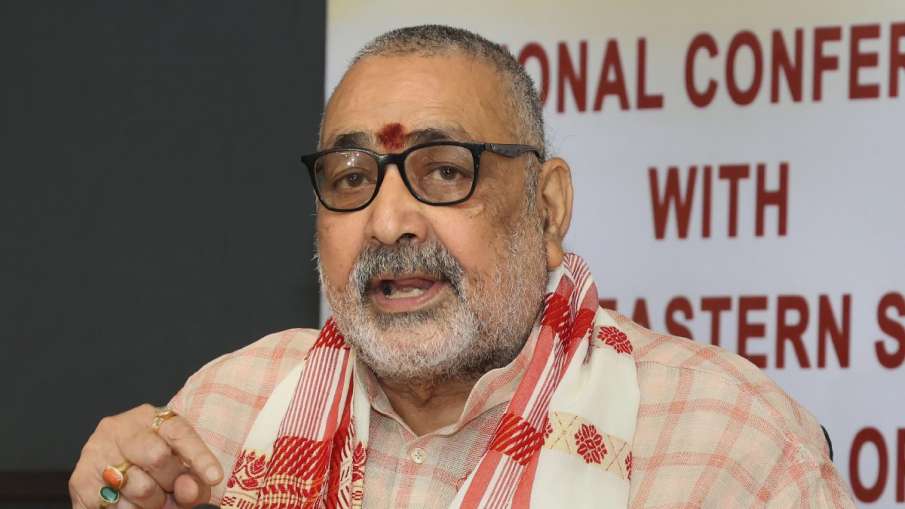 Bihar News: Politics is at its peak over the serial firing in Bihar’s Begusarai. The ruling party and the opposition are busy surrounding each other regarding this matter. Meanwhile, Union Minister Giriraj Singh on Thursday made a big allegation on Chief Minister Nitish Kumar saying that it seems that Nitish Kumar has got the firing done.

On Thursday, Begusarai MP and Union Minister Giriraj Singh tweeted from his official Twitter handle, targeting the Chief Minister of Bihar and wrote, the way Nitish Kumar is trying to spread frenzy by linking the serial firing in Begusarai with caste. That Nitish Kumar has got the firing done. In Begusarai on Tuesday evening, 10 people were injured while one person was killed in a series of firing. Since this incident, the opposition is attacking the ruling party.

It is noteworthy that on Wednesday, Nitish Kumar had said that someone in Begusarai has done this deliberately. There seems to be some conspiracy. Most backward caste people have been targeted. We have asked the officials to see one thing at a time. It is worth mentioning that the Union Minister had met the relatives of Chandan Kumar, a former Panchayat Samiti member resident of Pipra Dewas and currently an electrical engineer of a private company, who was killed in the firing and attended the last rites.

what is the whole matter

There was a sensation in Begusarai city of Bihar at 5.30 pm on Tuesday. These miscreants, seen on NH-28, opened fire at many places one after the other. A total of 11 people were shot by these miscreants, out of which one person named Chandan Kumar died. One after the other, the injured were sent to civil and private hospitals in Begusarai district. There was an atmosphere of chaos in the whole city. Due to this incident, the hands and feet of the police also swelled. The news of firing kept coming one after the other in Phulwaria Bachwara, Teghada and Chakia police station areas.

Let us inform that after the investigation so far in the case of indiscriminate firing in different police station areas of Begusarai district in Bihar, 7 policemen have been suspended, while five suspects are being interrogated in custody. Here, 4 teams have been formed to investigate the whole matter. Begusarai Superintendent of Police Yogendra Kumar, citing the investigation done so far, said that in the investigation done so far, there is a clear indication that not two people on one bike, but on two bikes, who carried out this incident. Four people were on board. 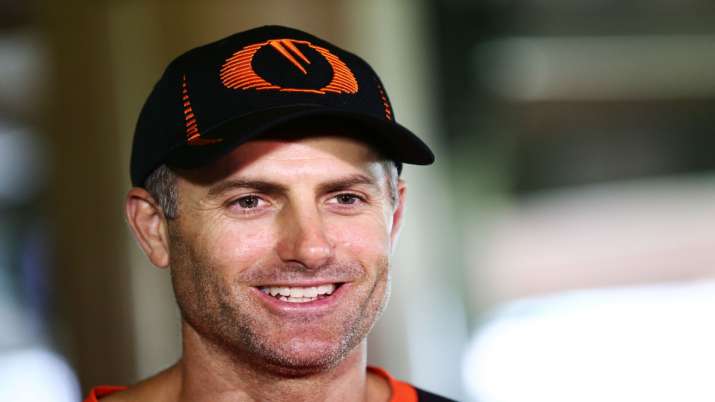 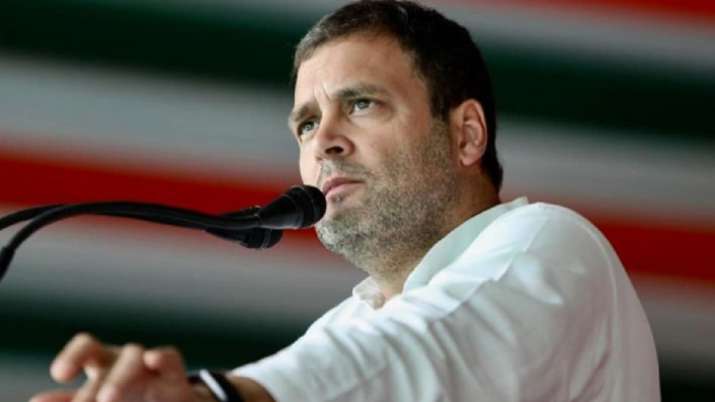